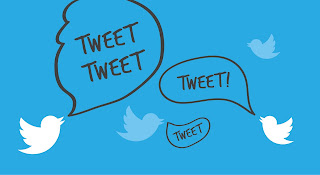 Of course this is only an opinion but let me explain why...

I've been debating the content of this post for a while now. An awesome author from my publishing house asked me “What is a pinned tweet?” and I decided that was it, I really need to write this post.

As someone who has steadily grown her twitter following from 11k in Dec 2016 to now 97K, I've learned a few things along the way. The first and maybe one of the most important is the Pinned Tweet.


A pinned tweet is a tweet you choose and ‘pin’ to the top of your feed. You can choose any tweet created by you and you can keep it or change it as frequently as needed. So why is this pinned tweet so important?  There are several reasons.

So how do you pin a tweet? Here are the steps – SUPER easy!

First, I would suggest creating your Tweet and posting it so it is near the top of your feed.
Then go to your profile page and find the tweet you want to pin.
Click on the arrow and select “Pin to Your Profile” 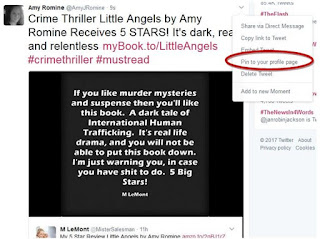 Refresh your page and you are done! 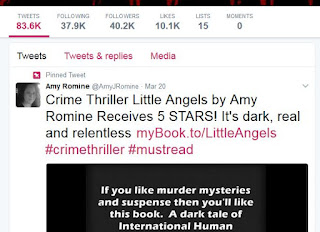 I change my pinned tweet every few weeks.
Happy Tweeting!!

Wanna know how I am making my mark on Twitter? Check out How to Gain 100K Twitter Followers (HTG100K) by M Lemont!


I love to hear your feedback! Leave a comment and let me know what you think and if the post was helpful! If you want more information, or assistance shoot me an email at writingwarriorsunited@gmail.com or ping me on Twitter @AmyJRomine. 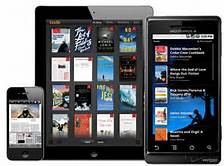 Email ThisBlogThis!Share to TwitterShare to FacebookShare to Pinterest
Labels: Marketing

Amy J Romine
Amy Romine has always wanted to be one of the good guys. From playing Charlie's Angels in the backyard of her Macungie, PA home as a child to the pages of her unending projects, Amy has always dreamed of adventure and romance. Her need to make the characters truly deserve their happiness takes us on many a twisted journey. From serial killers to demons, Amy holds nothing back in the name of true enduring love. A mother of three, Amy has spent the past seventeen years working in Operations for Ricoh America's Corporation. She is an avid movie fan and enjoys books, television, theater, her dog Pip and all things romance. Trust Me Series – Available in paperback and eBook Serenity Lost Veiled Deception Jaded Promises Dead Air Chronicles– Available in paperback and eBook Shockwave Backlash Fallout You Never Could Be (eBook Only) Little Angles– Available in paperback and eBook 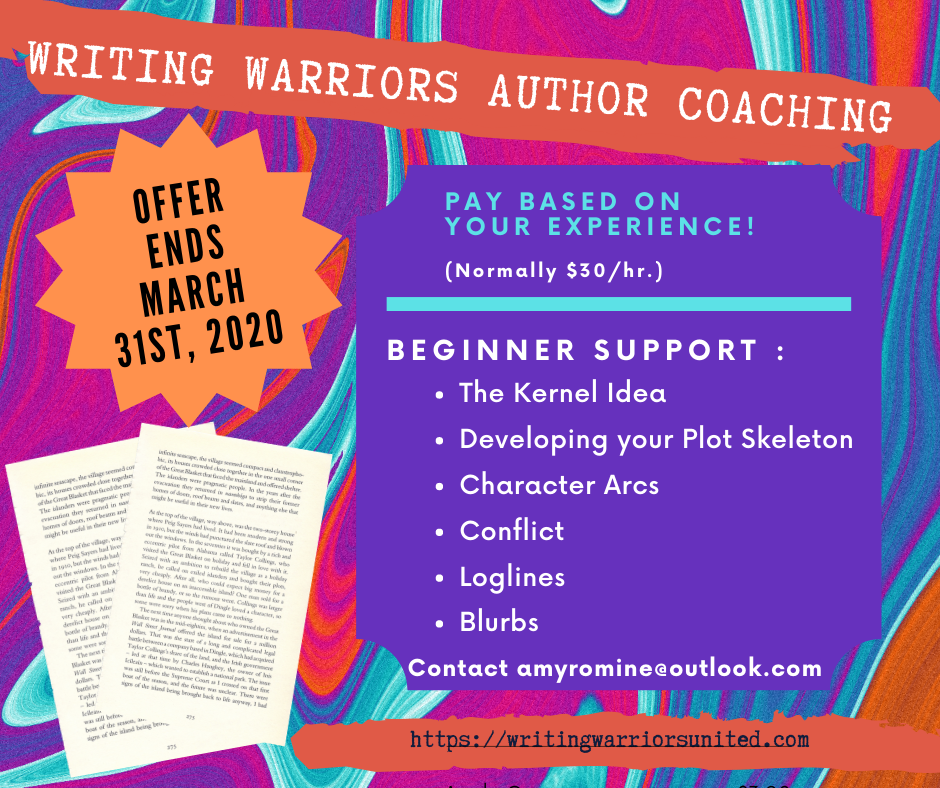 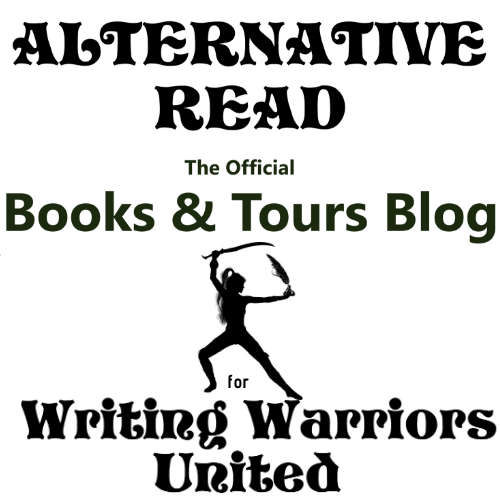 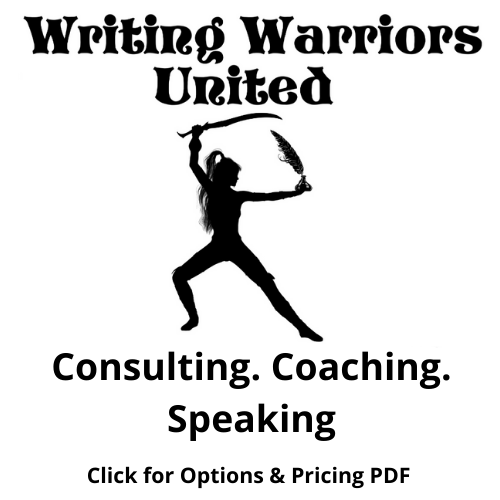 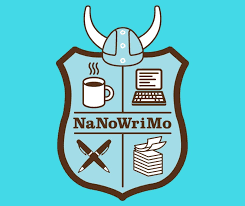 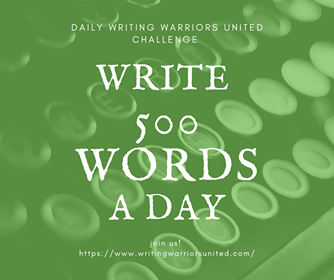 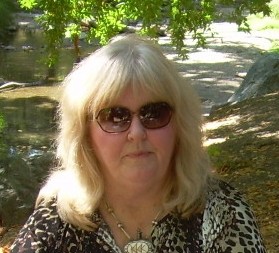